Predictions for the Future of Restaurant Types 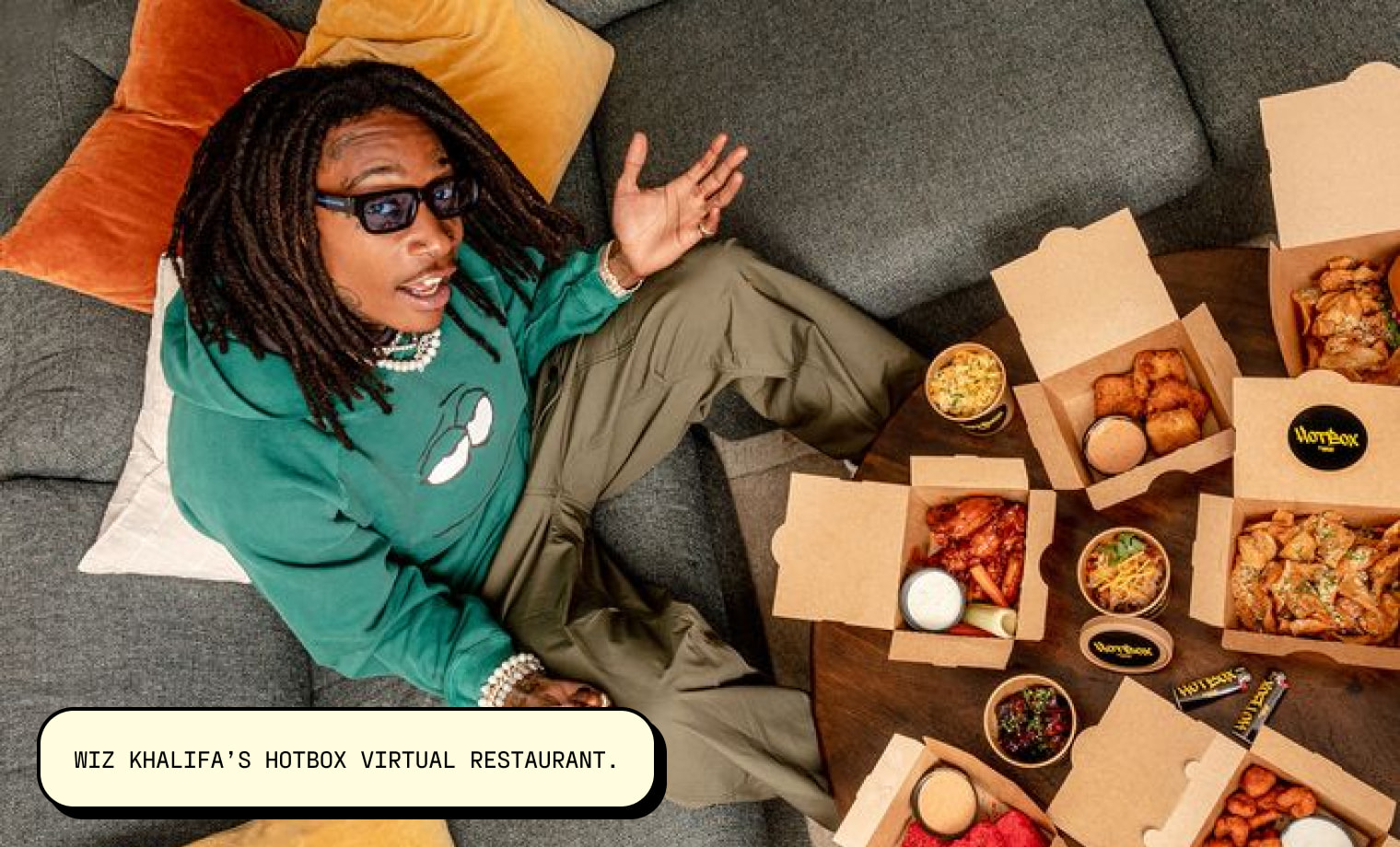 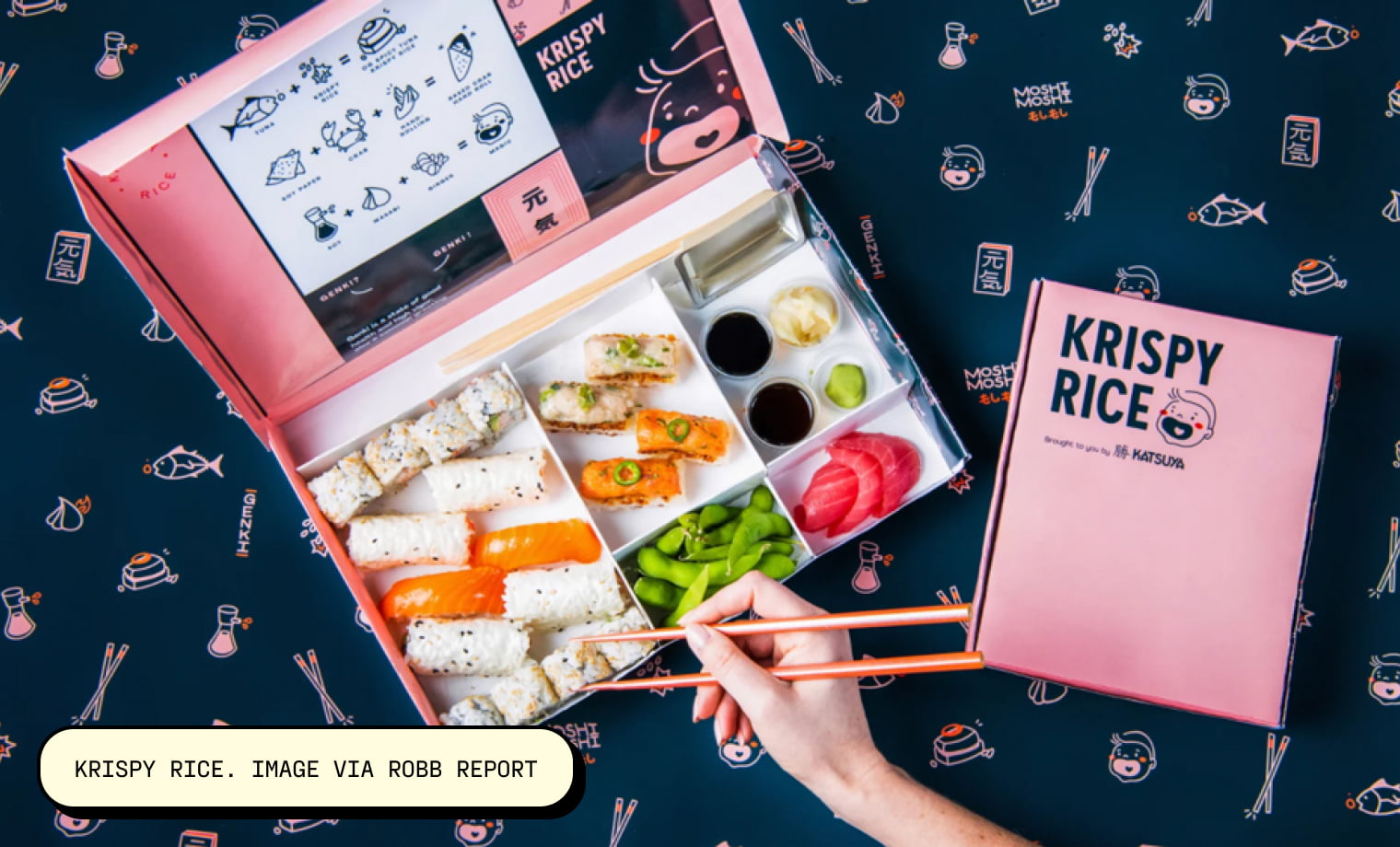 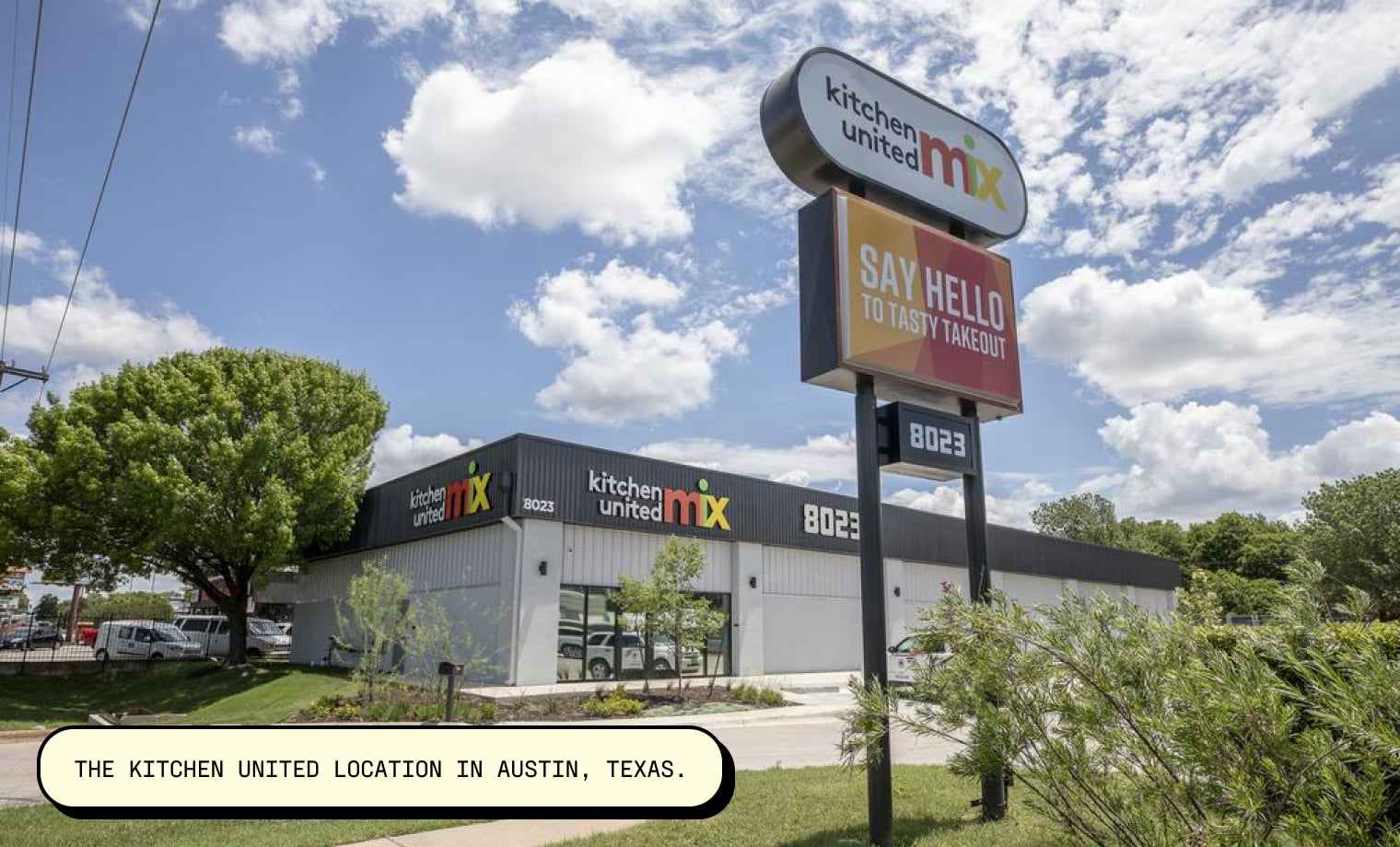 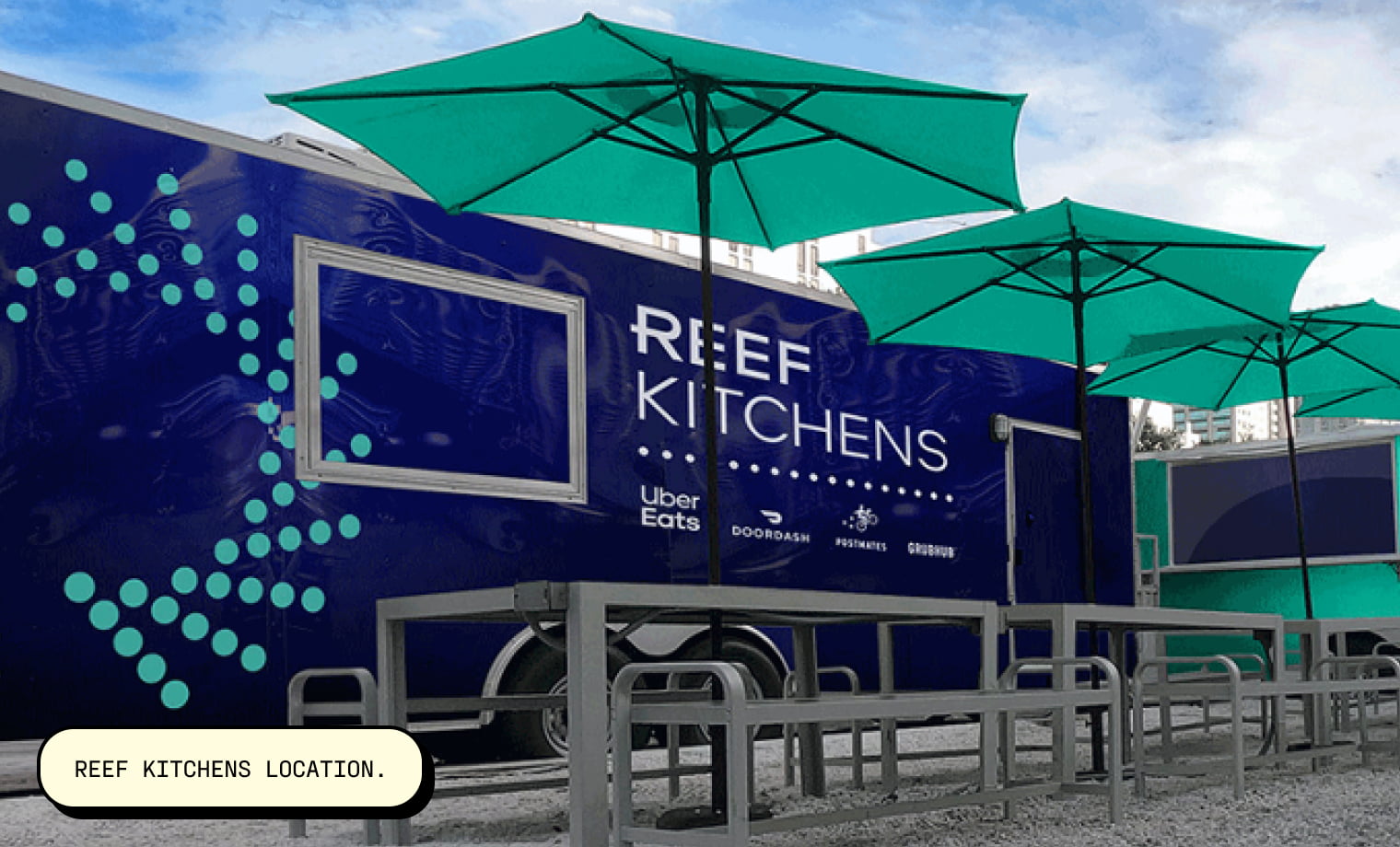 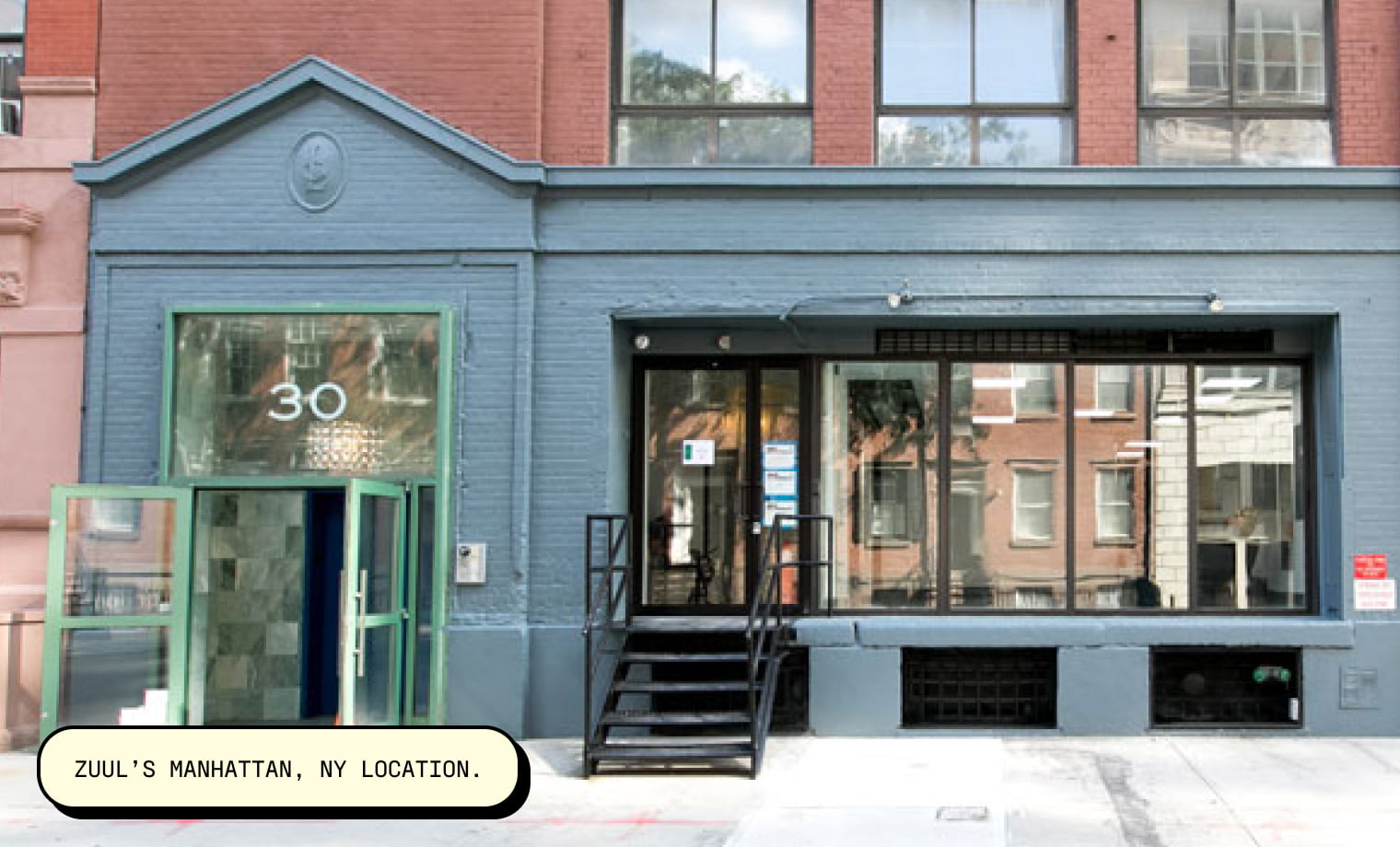 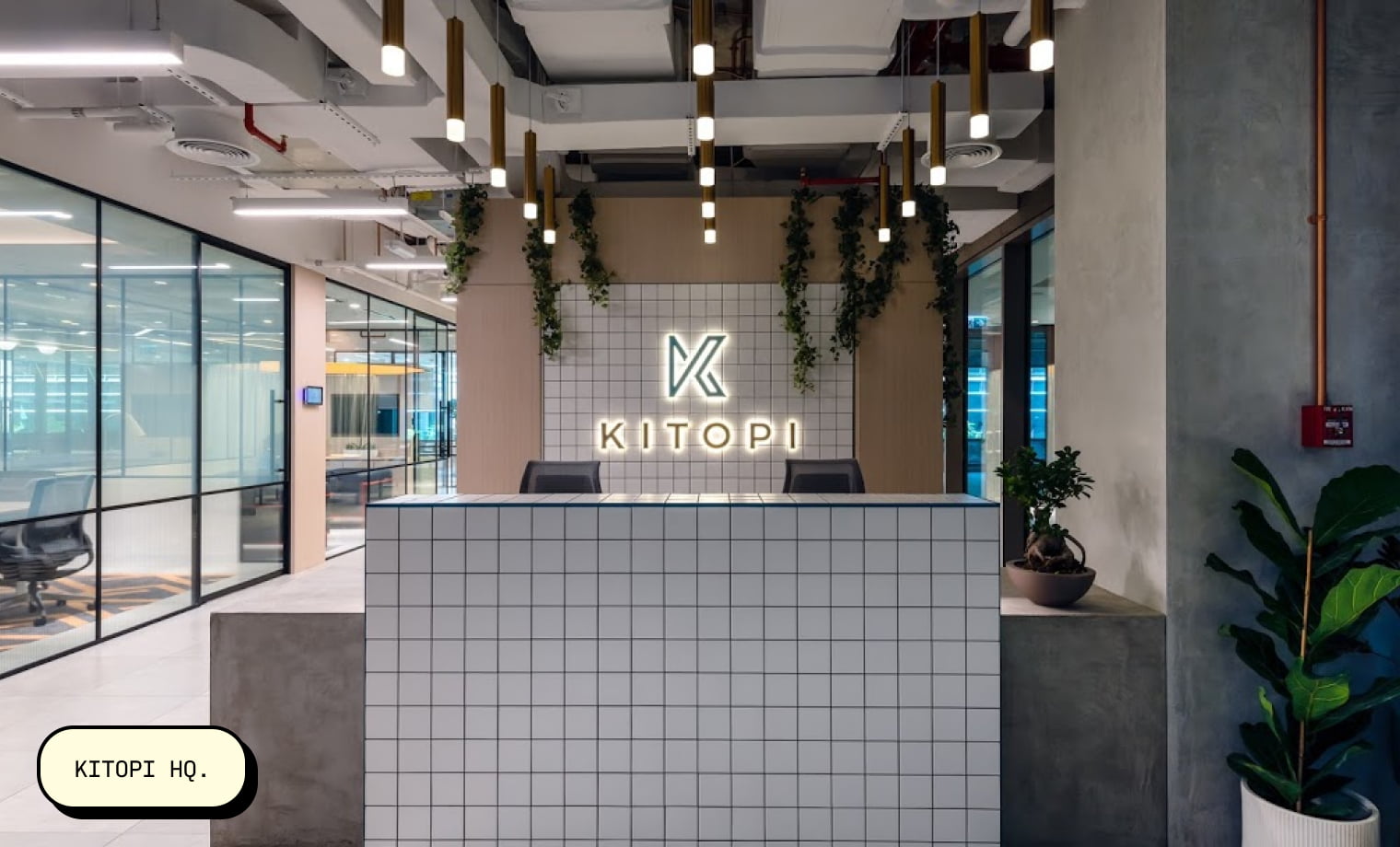 What is a cloud kitchen? 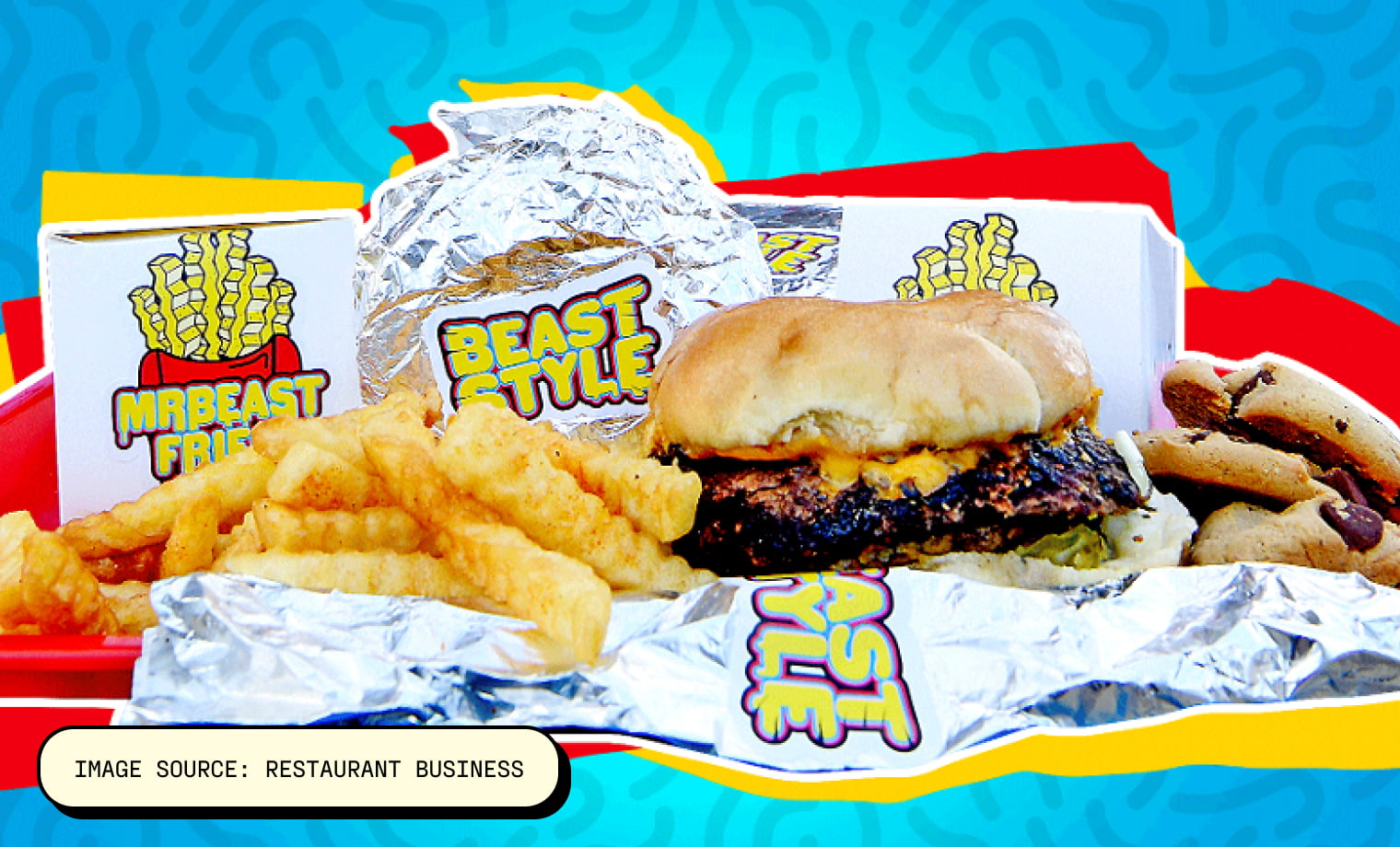 NASCAR Refuel premiered at the Coke Zero Sugar 400 in Daytona, Florida in August 2021. With fan-favorites like the Daytona Dog, NASCAR Refuel is the go-to virtual restaurant for fans who miss the raceday experience (or anyone who loves delicious stadium food). 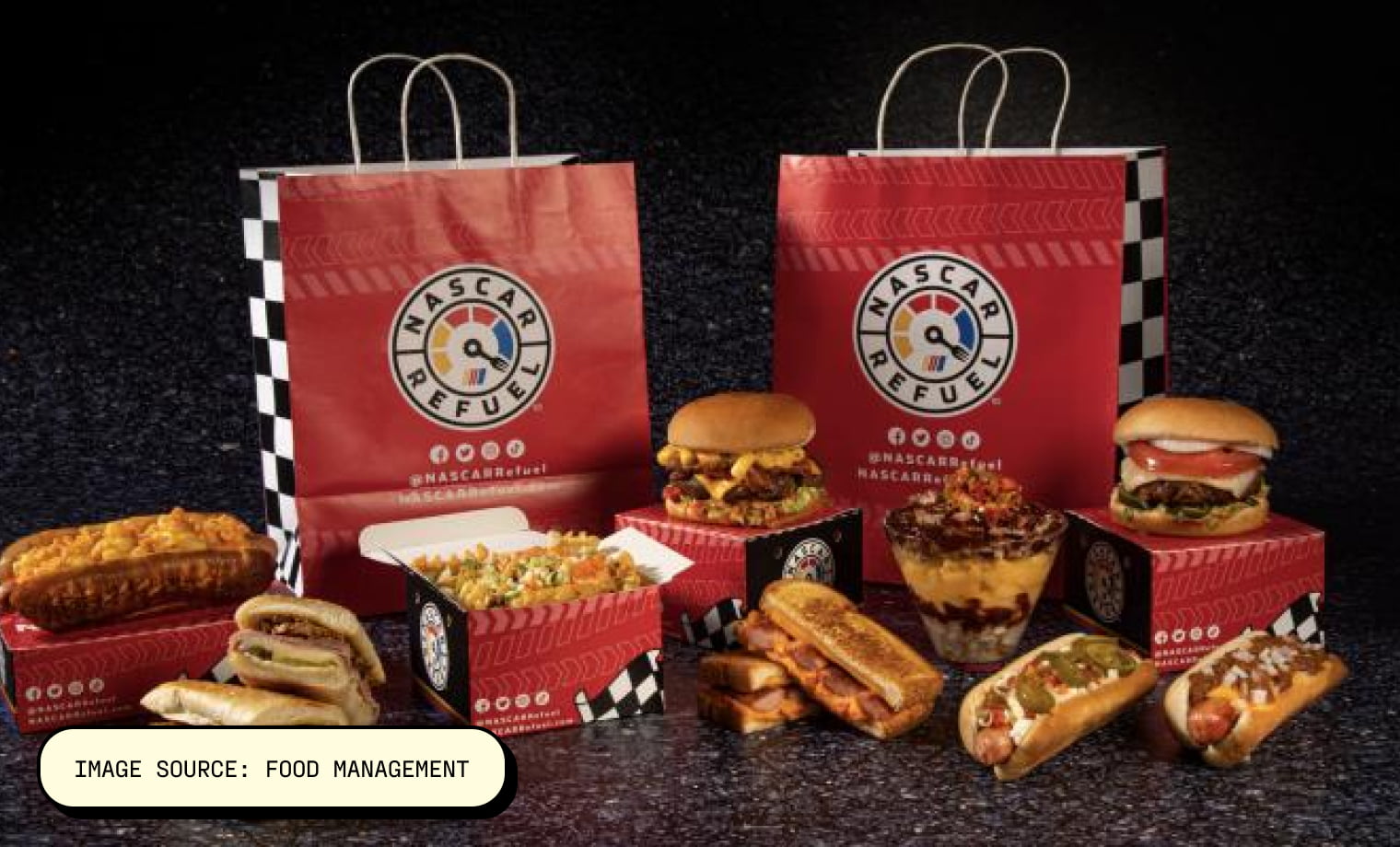 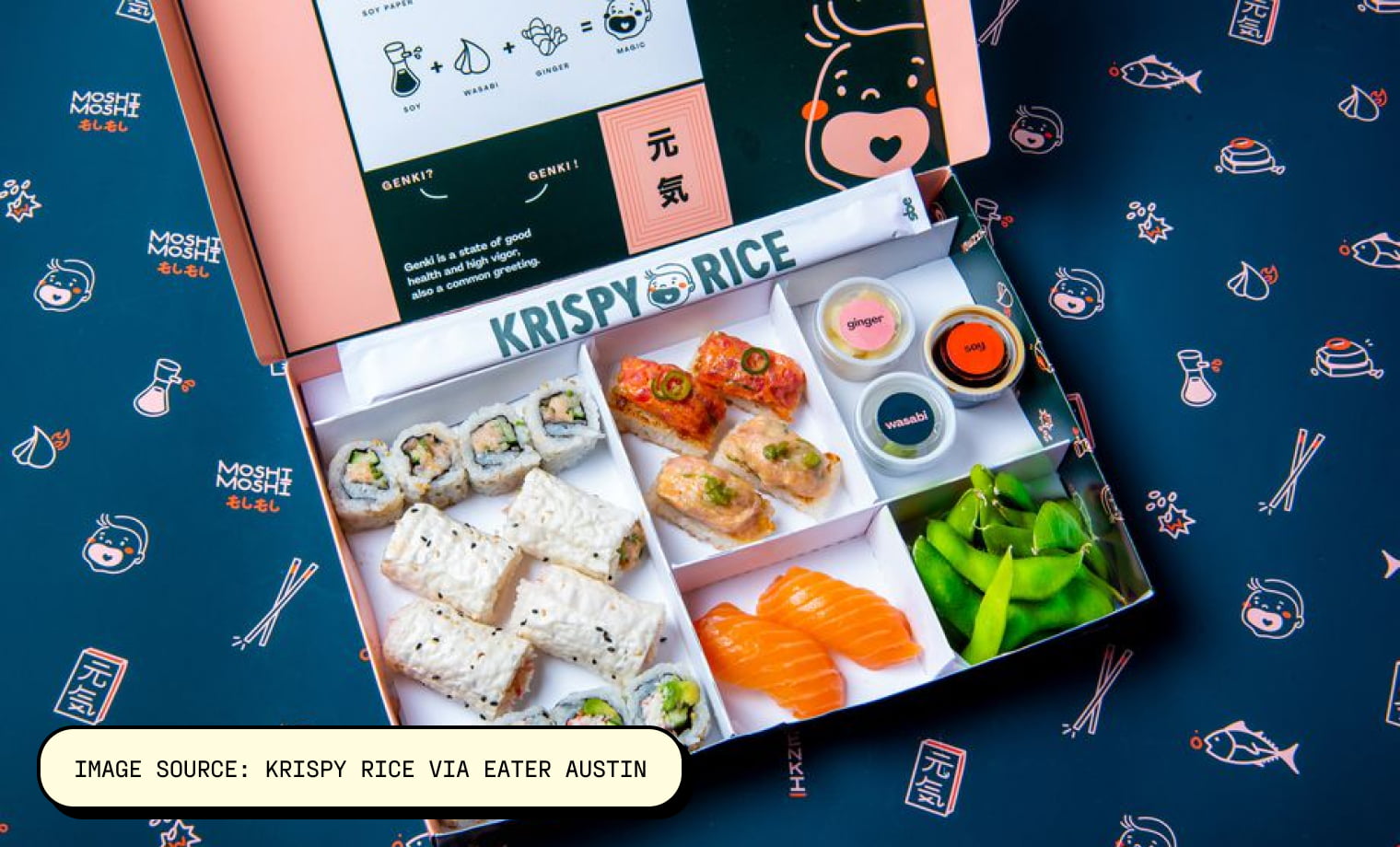 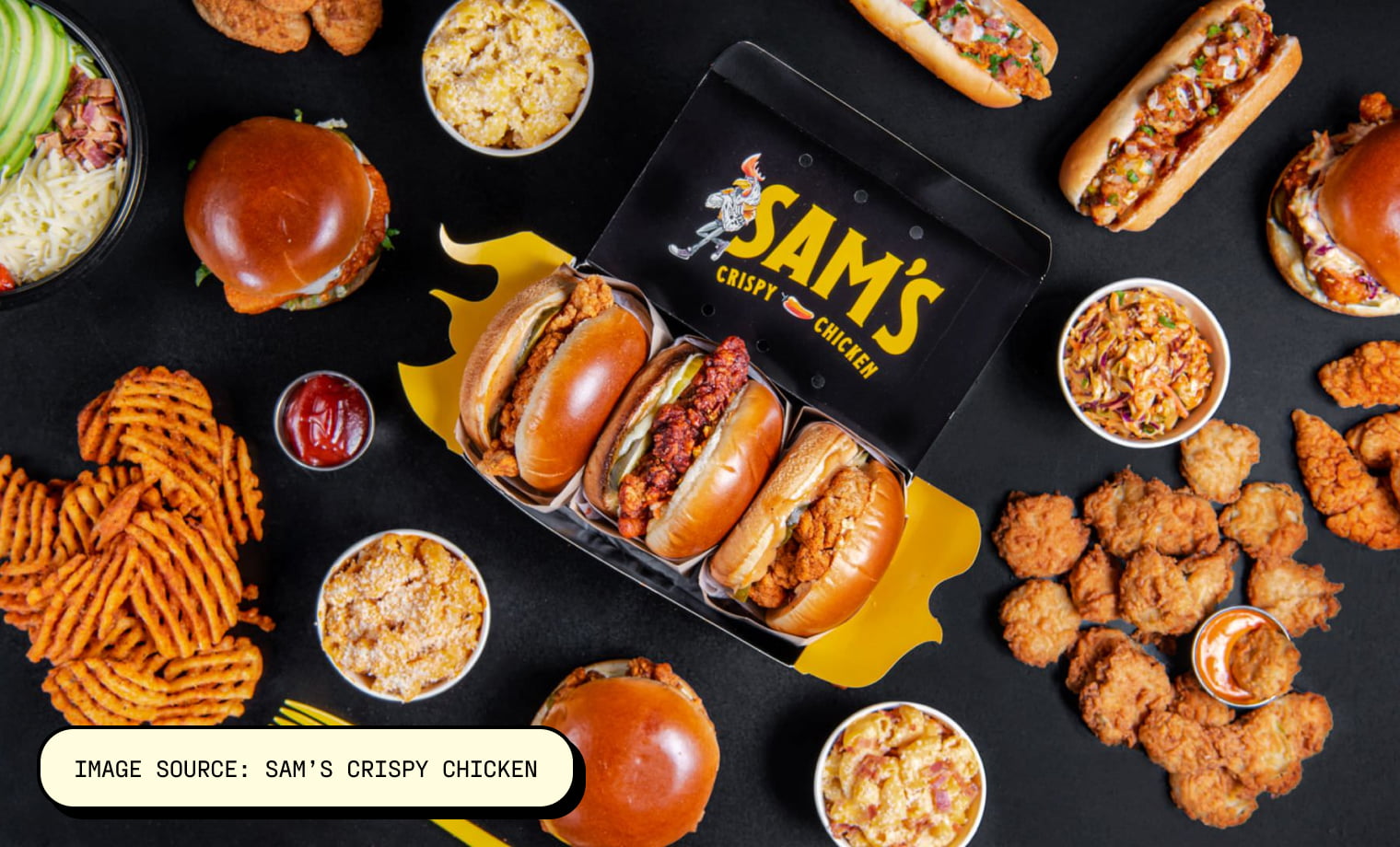 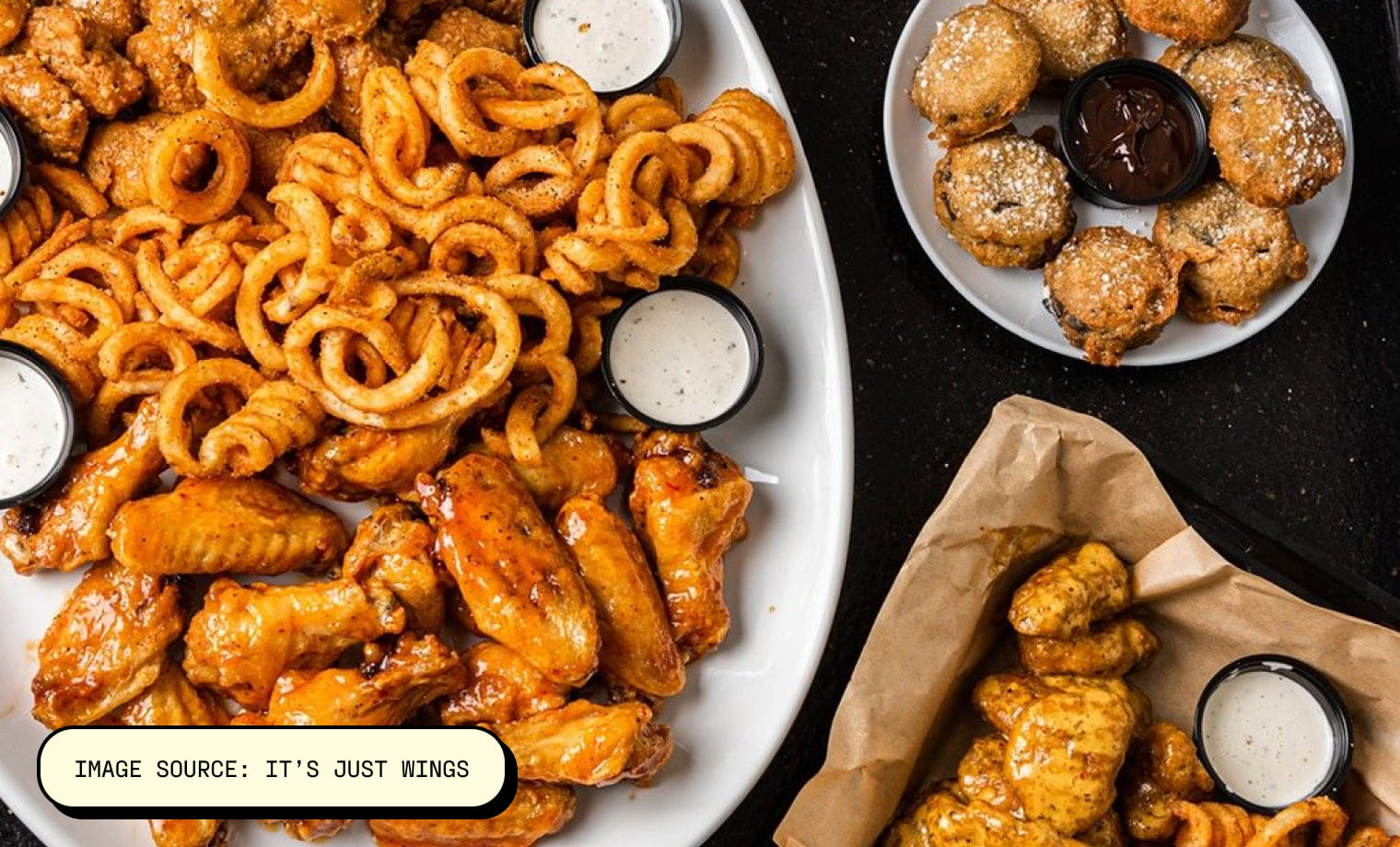 YOU ONLY HAVE TO DO THIS ONCE

So LET’S GET THIS OVER WITH